0shares
Happy late April Fools everyone! I may be a day or two late making this post but better late than never right?!? I have never been a big April Fools person but this year I knew I had to do something. The day before all I heard all day long was “you’ll never be able to trick us.” Oh yes my sweeties! I sure did!
All day I suffered through loved being told….
“Mrs. Bernethy, you have a spider on your head. APRIL FOOLS!”
“Mrs.Bernethy, your shoe is untied. APRIL FOOLS!”
“Mrs.Bernethy, there is a snake behind you. APRIL FOOLS!”
They enjoyed it so that is all that matters.
This group LOVES word searches. I let early finishers do them all the time. About mid-morning, it was time to pull out trick number 1. I got this “wordless” word search from The Original Math Maniac. All I heard for the next few hours is…
“This is so hard!!!”
“Why did you give us such a hard one?”
“These word aren’t in here!!!”
I was secretly laughing the entire time! Finally, I could tell that they had had enough. I asked them if they remembered when they said I couldn’t trick them from the day before. They immediately started shouting “I knew it!” (They had no idea!) I told them that I felt really bad for tricking them and to say that I was sorry, I had “brown”es to apologize! The only way they could get their treat was to put their head down and not peak. After passing them out, this is what they found on their desk. At first they didn’t get it. Once I explained it to them, huge fits were thrown! They were so mad at me but it was so fun! It wasn’t much, but it was just enough to trick them and make the day enjoyable!
On a different note, all last week we worked on our April Fools Writing. This group loves to write so I took this opportunity to let their little imaginations come up with their own April Fool joke. We spent the week talking about how we could trick someone. Their writing has improved so much this year. We are at that point where I only have to guide them with their writing instead of walking them though the process step by step.
We started out by brainstorming our ideas and working on our pre-writes. This sweetie came up with a great idea. Who puts popcorn kernels in a waffle maker? LOL! Every idea was different. Some were simple, some were out of the box. I loved them all!
Here is the classic whoopy cushion trick! Another whoopy cushion (I better watch out!), and a trick played on our principal! I better watch out for those untied shoes too! Oh and those crazy popcorn kernels! 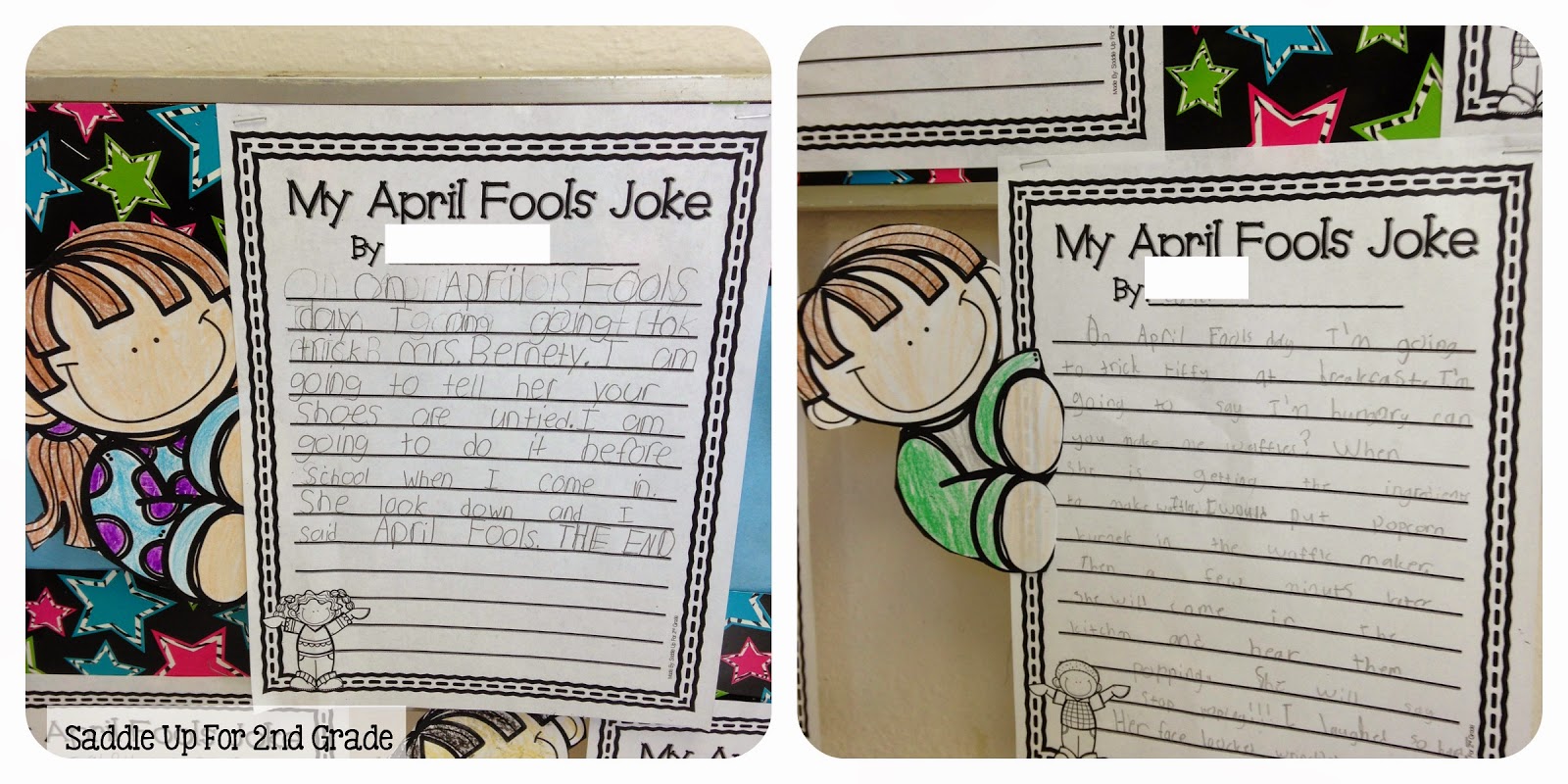 Oh no! I have a spider on my head! I think my kids are out to get me! What do you think?

You can get this April Fools writing craft here. There are 3 different templates included. 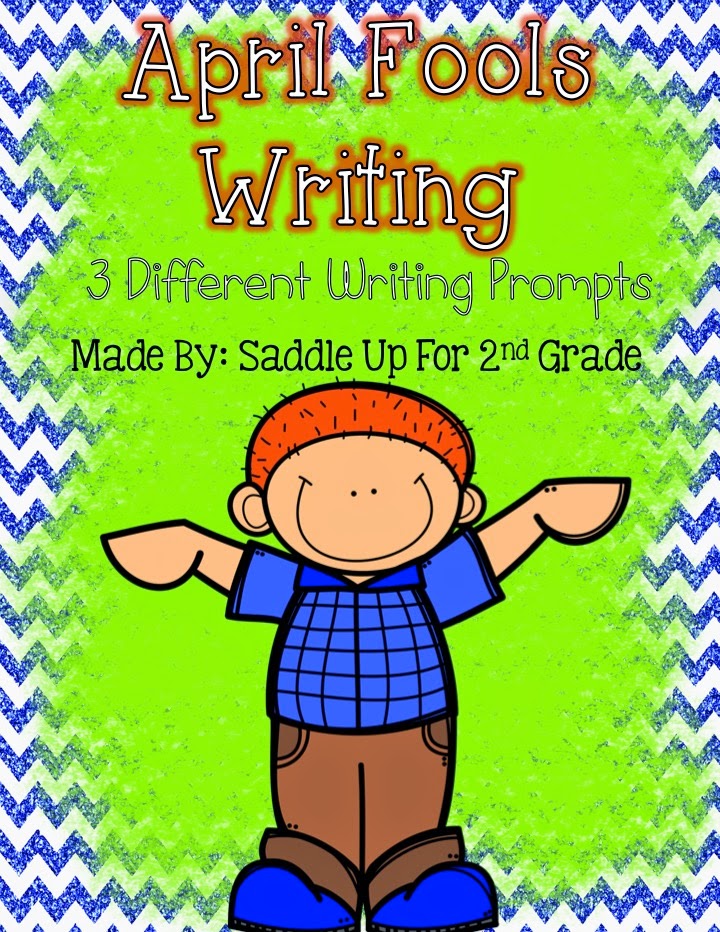 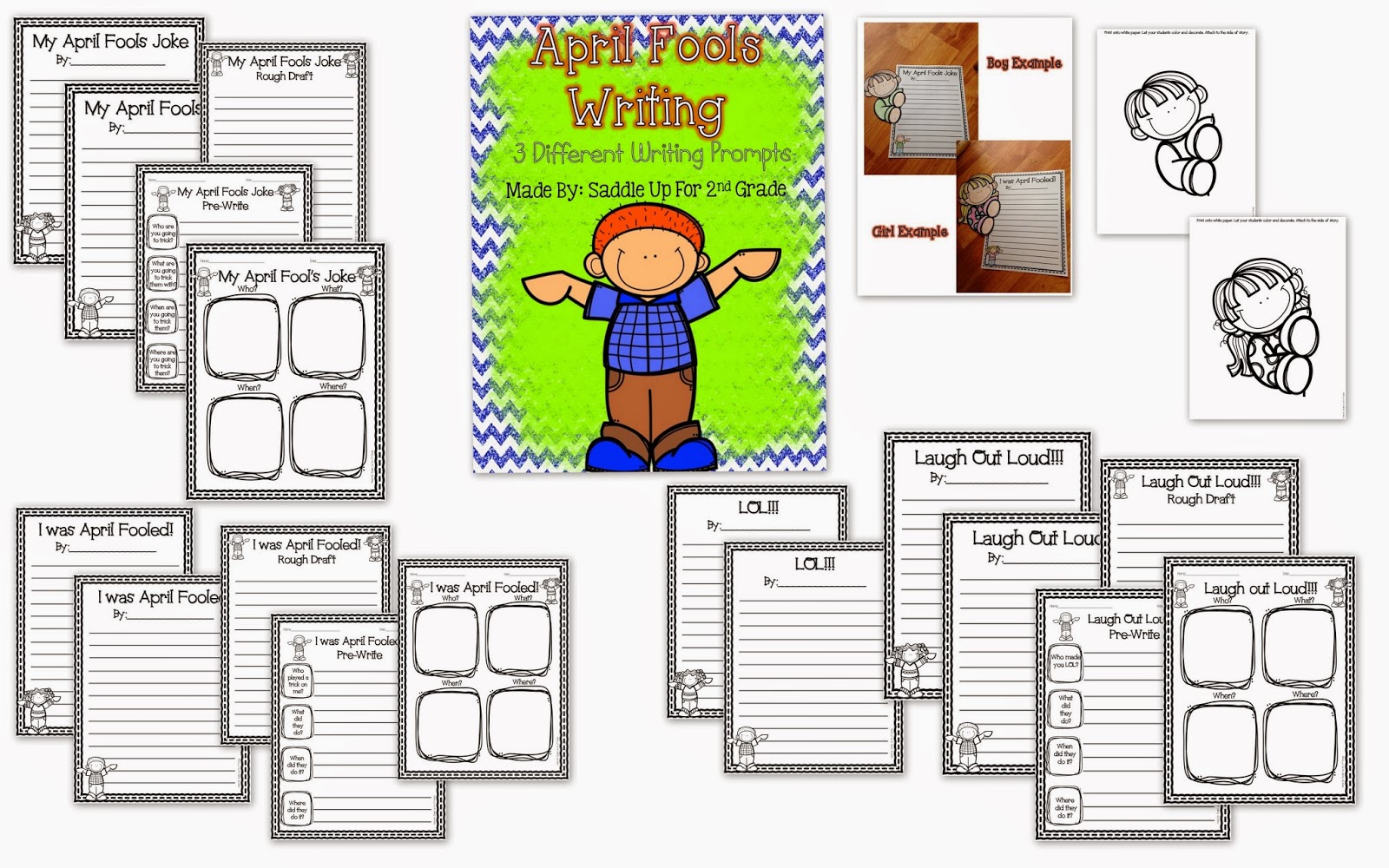 Overall it was a great week! We had lots of fun with our writing and making those personal connections.
Want to save this idea for later? Pin the image below so you won’t forget. 🙂 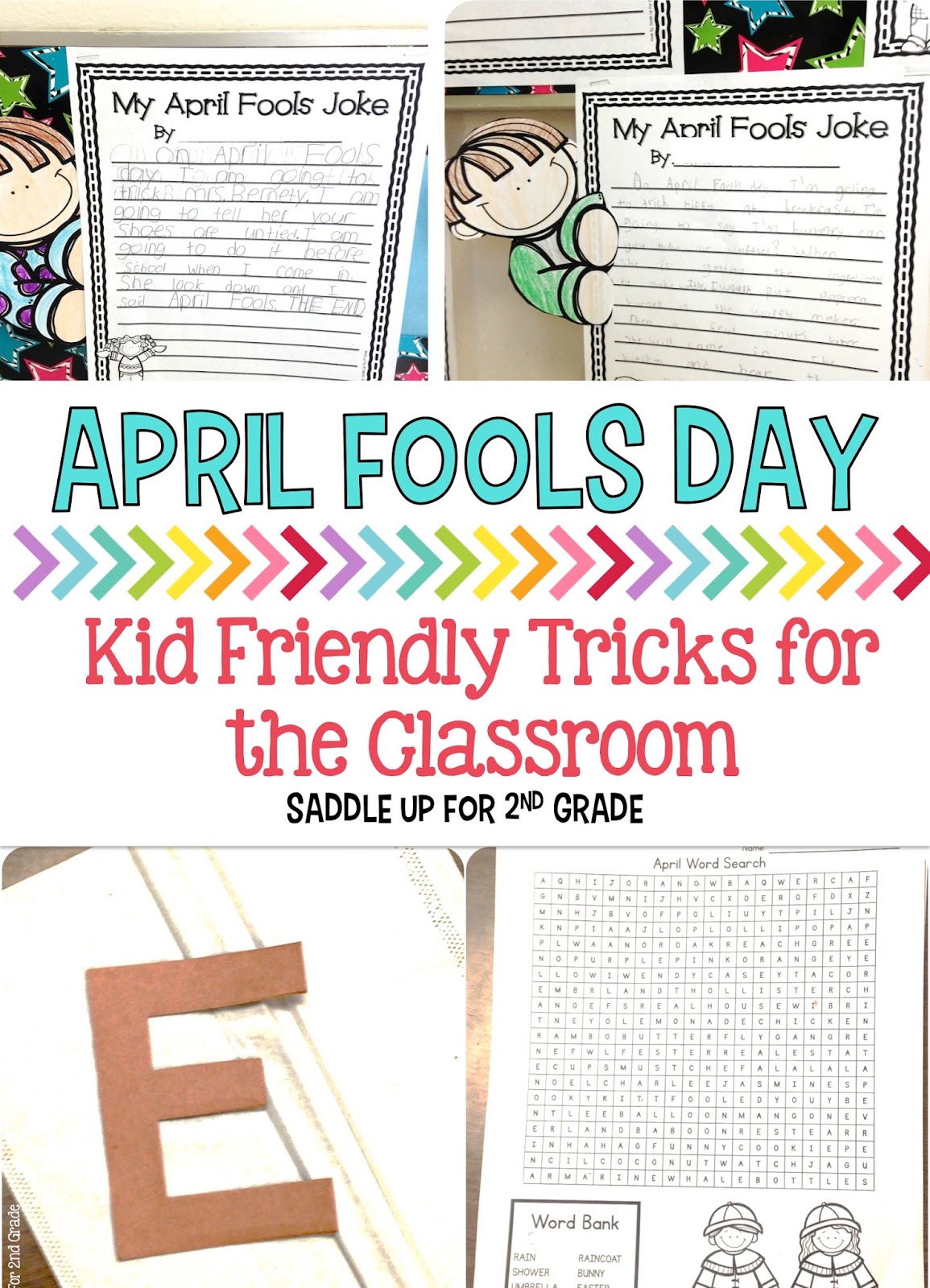 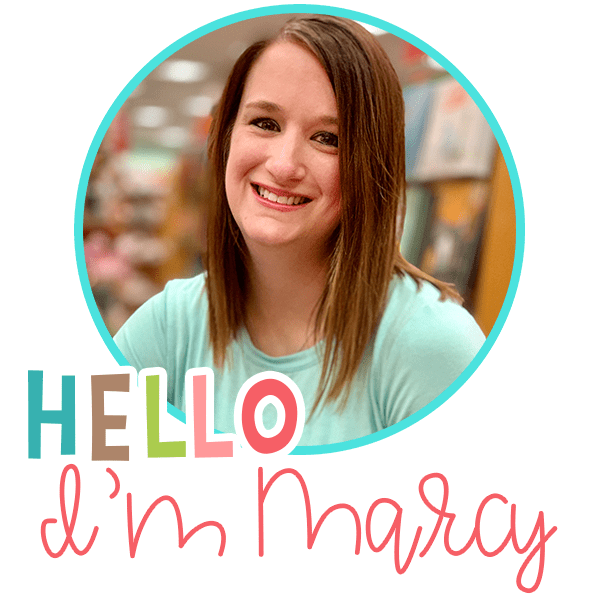 I live to wrap up a unit with a fun craft!! This l

I need a new system!! How do you organize all of y

Looking for some non-standard measurement practice

My students go nuts for anything MAGICAL! This is

SHOUTOUT to @simplystainedshop who made this adora

Picture this... I’m in the middle of a live #gui

These coffee filter hearts are my favorites Valent

This error message is only visible to WordPress admins

It's time to start subtraction with regrouping. These are the 4 strategies I focus on when teaching this concept.

Y'all know that math is my JAM!! There are not a ton of resources out there to help you get started with implementing guided math into your day.

I've created this FREE Getting Started with Guided Math eBook just for YOU!

It doesn't matter if you are a small group veteran or a teacher wanting to get started. There is something in this book for everyone.

February Math Stations are prepped and ready to go!

Squiggle spelling is a classroom favorite when it comes to practicing our words each week. Looking for more engaging spelling activities? Check out this blog post---> ... See MoreSee Less

Drawing is a truly powerful learning tool, involving visual, kinesthetic, and linguistic areas of the brain all at the same time.

The Powerful Effects of Drawing on Learning ... See MoreSee Less